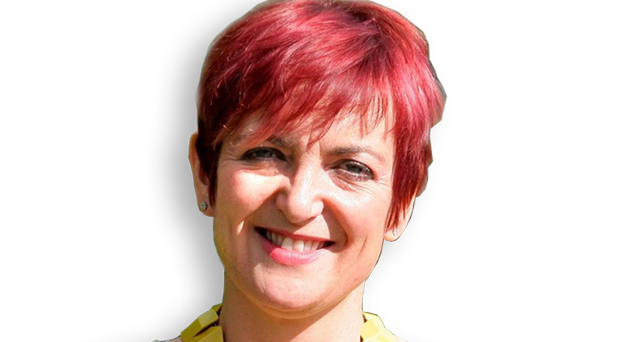 Born and raised in West Lothian, Angela went to West Calder High School followed by Bo’ness Academy. She graduated from the University of Glasgow with a MA (Social Science), where she was also President of the Students Representative Council in 1991-2. She gained a Certificate of Welfare Studies from West Lothian College and a MSc in Social Work from the University of Stirling before working as a prison-based social worker and mental health officer until becoming an MSP in 2007. She lives in West Lothian with her husband and son and enjoys running, taking part in a few marathons each year, and reading about the ancient Near East and the current affairs of the Middle East.

Angela has been active in politics since she was a student at the University of Glasgow and, before becoming an MSP in 2007, she was a local councillor in West Lothian.

It’s easy to
get in touch